2K today announced that WWE  2K Battlegrounds will be released in September.

On September 18, you will be able to pick up arcade-style brawler WWE  2K Battlegrounds for PC, PS4, Stadia, Switch, and Xbox One.

Announced in April, the game featured a roster of more than 70 wrestlers with additional stars to be announced.

Developed by Saber Interactive, the game features the following ways to play:

There will be eight environments with many of them featuring interactive elements such as melee weapons, military helicopters, cars in an auto shop, and even a “hungry alligator” in a swamp.

You can also expect play-by-play commentary from Mauro Ranallo and Jerry “The King” Lawler.

Arenas can also be customized and you can use the Superstar Creator to create your own wrestler with different body types and sizes, facial features, clothing, hair, and fighting styles.

The game’s roster includes, but is not limited to Charlotte Flair, Becky Lynch, Asuka, Andre the Giant, Undertaker, Mankind, Shawn Michaels, Yokozuna, Sgt. Slaughter and many more. You can expect more unlockable wrestlers to come via free updates in the future.

Each one will utilize one of five class styles, and each class style has its own combat moves, strengths, and weaknesses. These include Powerhouse, Technician, High-Flyer, Brawler, and All-Rounder. It also features Arcade-style powerups, such as Flaming Fist, Ice Breath, and Earthquake.

WWE 2K Battlegrounds is available now for pre-order. The standard edition will run you $39.99, or the regional equivalent. There will also be a Digital Deluxe Edition available for $49.99.

Pre-ordering the standard edition will net you the WWE Hall of Famer Edge at launch. The Digital Deluxe edition includes Edge, as well as all versions of “Stone Cold” Steve Austin, The Rock, and Ronda Rousey unlocked from the start, plus 1100 bonus Golden Bucks, and in-game currency that can be used to unlock more wrestlers, as well as cosmetic items. 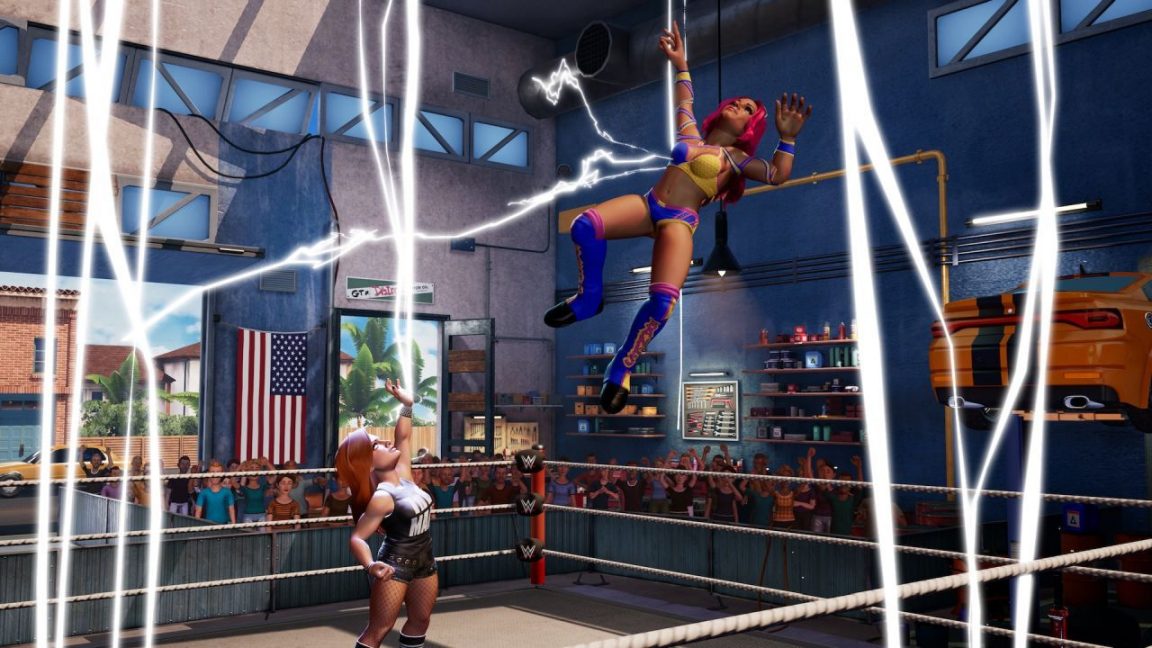 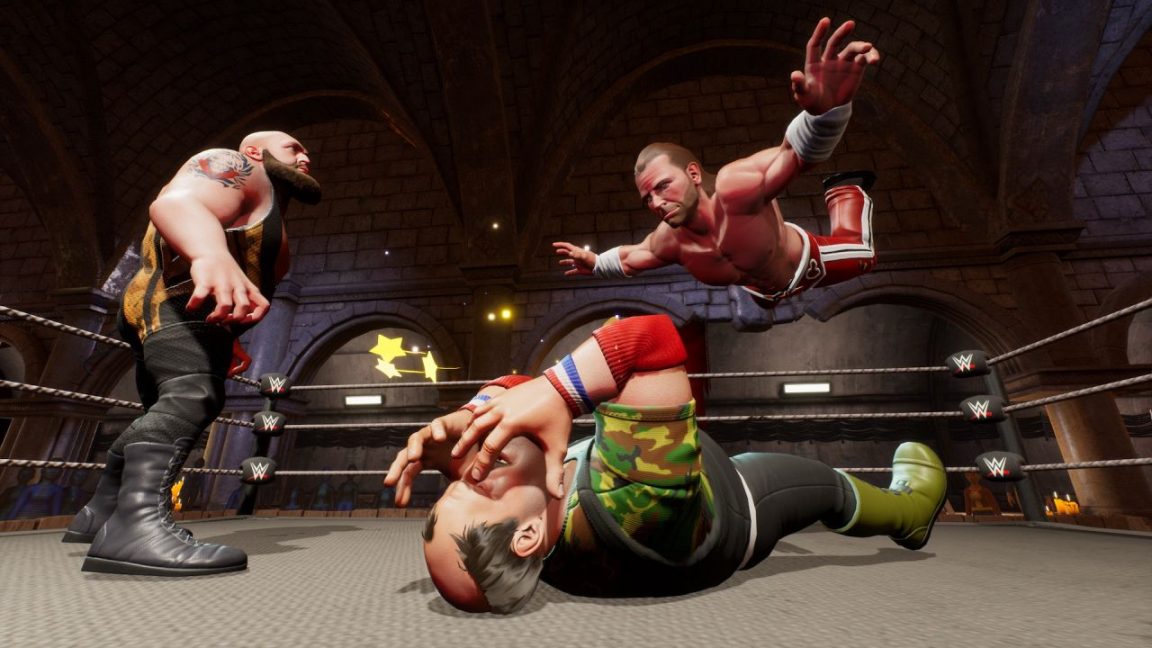 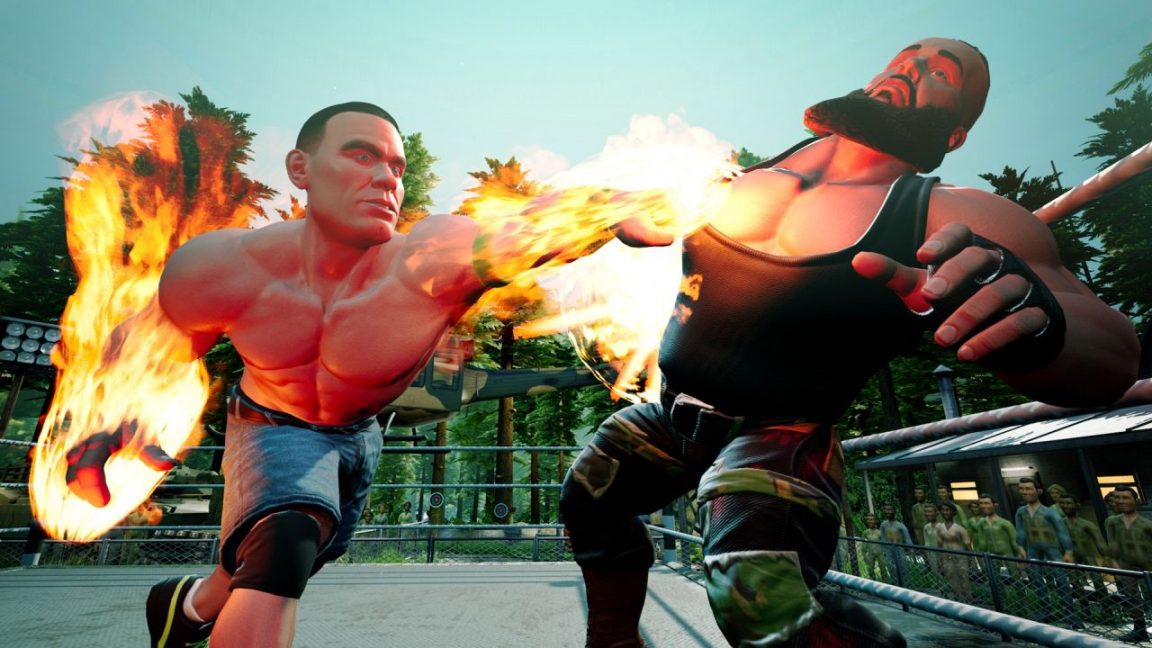 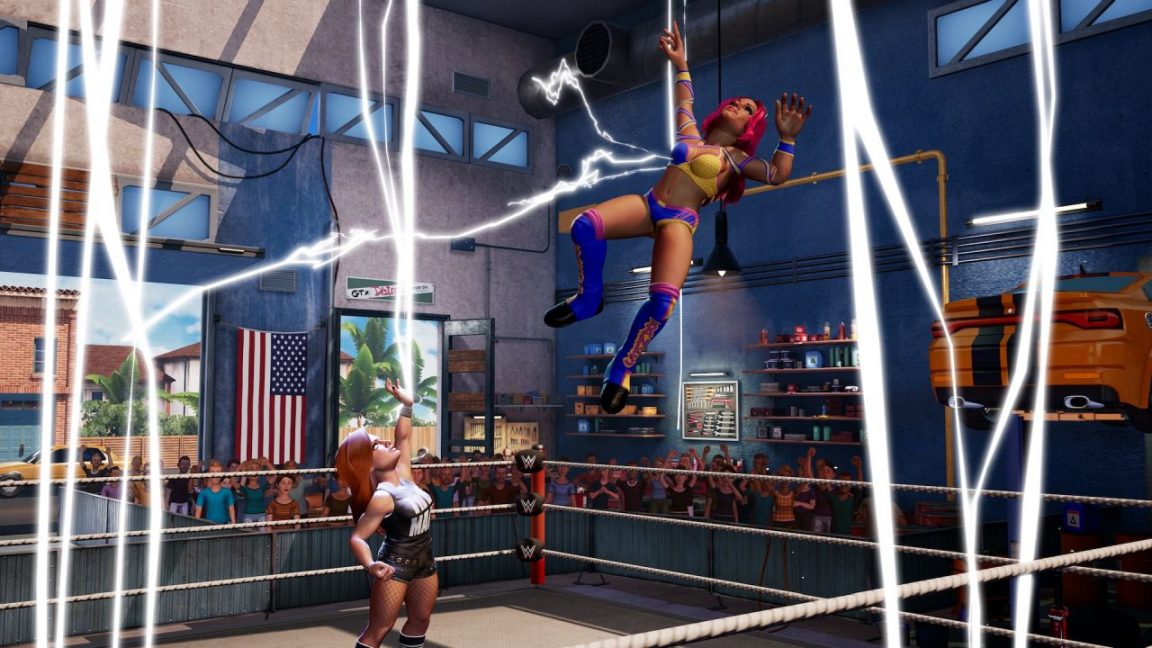 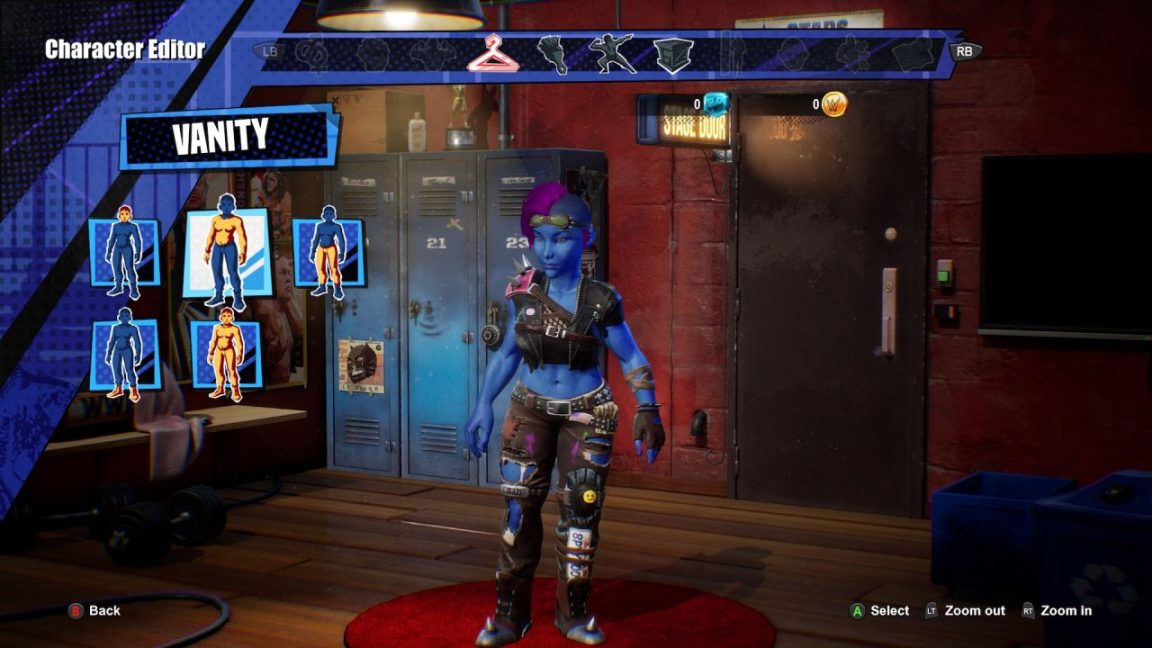 Cyberpunk 2077 players are getting refunds, and some don’t have to send the game back