Raven has attempted to shake things up with the Call of Duty: Black Ops Cold War campaign this year. You still get your scripted, bombastic set-pieces, and even a few quiet moments.

But the developer has gone beyond that to offer a between-missions briefing area where you get to chat up your teammates, learn about their history, and get their thoughts on past or future missions. This not only helps build up these characters, the game later leverages these relationships in some of the choices it allows you to make.

In this guide, we’re specifically going to focus on Black Ops Cold War’s different endings, and what you need to do in order to get the canonical, best ending. It goes without saying that this is going to be spoiler-heavy, so turn back now and return once you’re done to see what you missed out on.

Everything is fair game, so take the time to explore the campaign on your own if you want to remain 100% clear.

With that out of the way, let’s first clarify a few misconceptions and set the record straight.

How many endings are there in Black Ops Cold War?

Black Ops Cold War has three endings. One is distinct, and the two others are variations of the same scenario. Once the game ends, regardless of whichever ending you got, one more cutscene plays that recaps your general progress over the course of the campaign, as well as the two optional side missions Operation Chaos, and Operation Red Circus.

There’s a good version of this cutscene, assuming you finished both missions the right way, and a not-so-god one if you fail. It’s a brief cutscene that has no bearing on the fate of the main characters, or your choices prior – it only concerns those side missions.

From the very beginning, Black Ops Cold War strongly hints that your choices have consequences. This is clearly communicated in the dialogue choices every conversation offers, and in the different paths you could take in certain missions and so on. In fact, picking some over others could get you to miss out on crucial pieces of evidence that come into play in the side missions we mentioned.

Most of those choices matter to an extent, but none of them have any bearing on the game’s actual ending. The only choice that actually changes the ending is the one you make at the end of Identify Crisis. After going through that mind-bending mission, you’ll be asked to make a choice. This is the only one that decides which ending you get.

How to get the best ending in Black Ops Cold War

Now that we’ve cleared all that up, let’s actually get to how you can get the best ending in Black Ops Cold War. The best ending is the one that doesn’t betray the Black Ops canon. It’s the one where your team wins, achieving the goal you set out to do at the start.

After you finish the brain torture Adler puts you through, you’ll wake up and realise the truth: most of your memories have been implanted by Adler and co. in order to later activate you, and extract your real memories from working with Perseus, which will help the team locate him and end the threat.

Given the gravity of this news, the game gives you a choice, do you tell Adler where Perseus is actually hiding, or lie and mislead him as payback for what he did to you?

If you decide to tell Adler the truth, you automatically get the good ending after doing one last mission: The Final Countdown. You’ll arrive at Solovetsky as planned and stop the nukes, though Perseus will escape.

If you decide to mislead him, you’re getting the bad ending – or more accurately, one of the two bad endings. Picking the Lie option unlocks the Ashes to Ashes mission, which sees you and the team arrive at Duga; an abandoned facility where you won’t find Perseus nor get to foil his plan to nuke Europe. 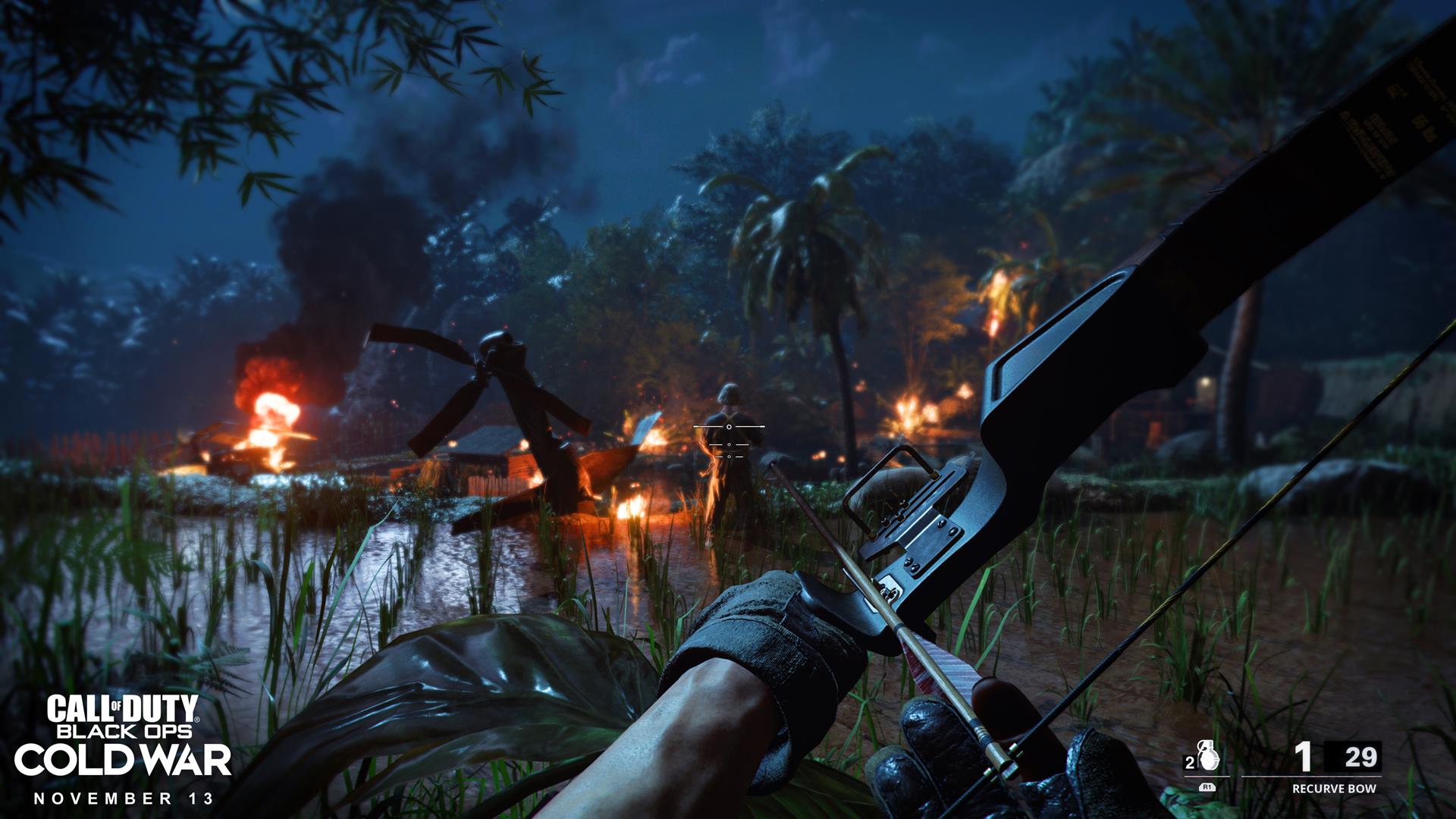 Remember the locked gate in your safe house? Well, if you managed to unlock the padlock, you’ll be given a few seconds to radio call Perseus and allow him to set up an ambush for your team at Duga. This limited window will be available as you get off the operating table, so don’t linger.

Shortly after you arrive, the ambush will be triggered and Perseus will emerge, and this is where possibly the best mission objective in all of Call of Duty will trigger: Eliminate Your Former Team. At that point, you’ll get to kill them all then and there, except Adler, who gets injured and tries to hide in a nearby building. This is when you and Perseus will pursue and finish him, and detonate the nukes.

But what if you never unlocked that safe house gate but still lied to Adler? Well, then you’re getting the worst ending of all!

You’ll still arrive at the fake location (Duga) you lead your team to, but because you never managed to radio in Perseus, there won’t be an ambush. Instead, Adler and the rest of the team will realise you played them, and he will end you. The nukes will detonate anyway, but you won’t get a triumphant meeting with Perseus, or get your revenge on Adler and his team.

A word on following/ignoring Adler in Identity Crisis

Before we wrap up this guide, we should point out that the choices you made in the mind-bending Identity Crisis mission don’t actually affect the ending. You could keep ignoring Adler, and he’ll play along up to a point, before you have no choice but to follow his commands as all paths will be blocked.

So feel free to annoy him as much as possible by doing the exact opposite of what he tells you. This is actually the more interesting path to take through the mission, because it gets him to reveal more backstory and lore than the more straightforward path.

That’s it, folks. You’re now mostly done with the single-player campaign of Black Ops Cold War. It’s fun to go back and pick different dialogue options, and make different choices (such as that one on the roof of a building) to see what happens. There are even achievements/Trophies tied to some of those, so it’s worth starting another playthrough.

If you missed them, you can reach our thorough guides on Operation Chaos and Operation Red Circus at the links.