Nier Replicant, the upcoming remaster for the original Nier game, will be released in April 2021.

It will release in Japan on April 22 for PS4 and Xbox One and in the west the following day, April 23, where it will be available on PC, PS4, and Xbox One.

A prequel to Nier: Automata, which has sold 4.85 million copies, you can expect a remaster featuring more polish, rerecorded voice performances, and more. In the game, you will experience “a dark, apocalyptic world” as you join a brother’s quest to cure his sister of a deadly disease.

Additionally, a trailer debuted during TGS 2020, offering a look at locations, set to a newly recorded soundtrack, and a glimpse at the game’s updated visuals and newly illustrated characters.

A special edition of the game called the White Snow Edition was also announced and is available exclusively from the Square Enix Store for $159.99. This version includes the game on the player’s platform of choice, along with the following:

Numerous pre-order bonuses are also available for each platform: 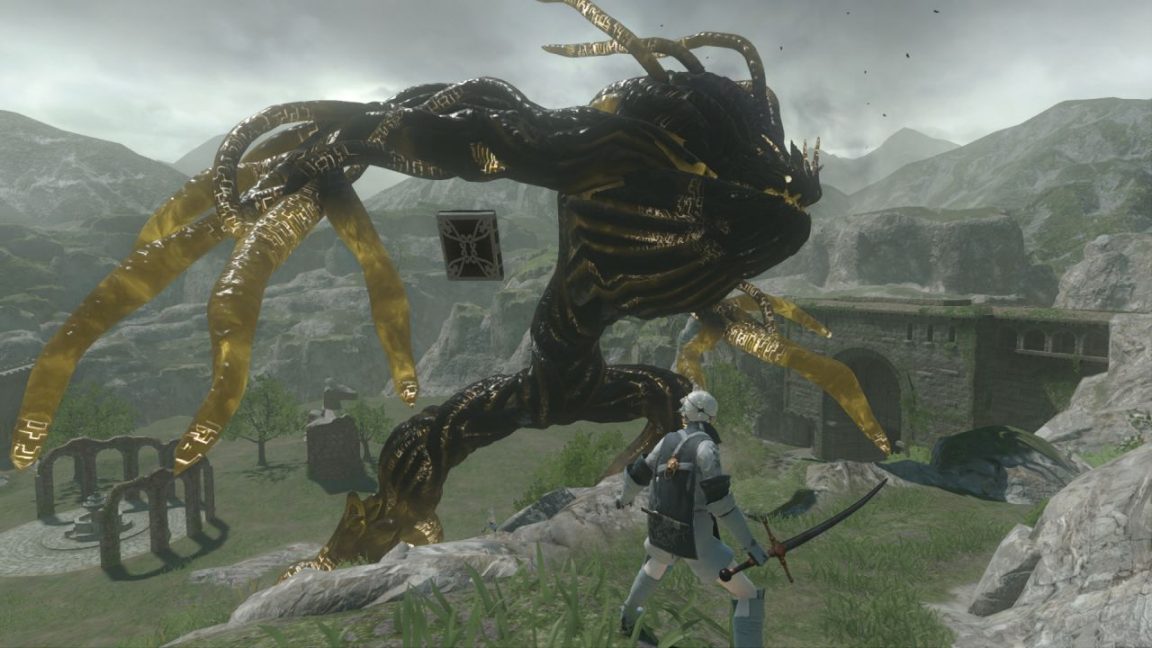 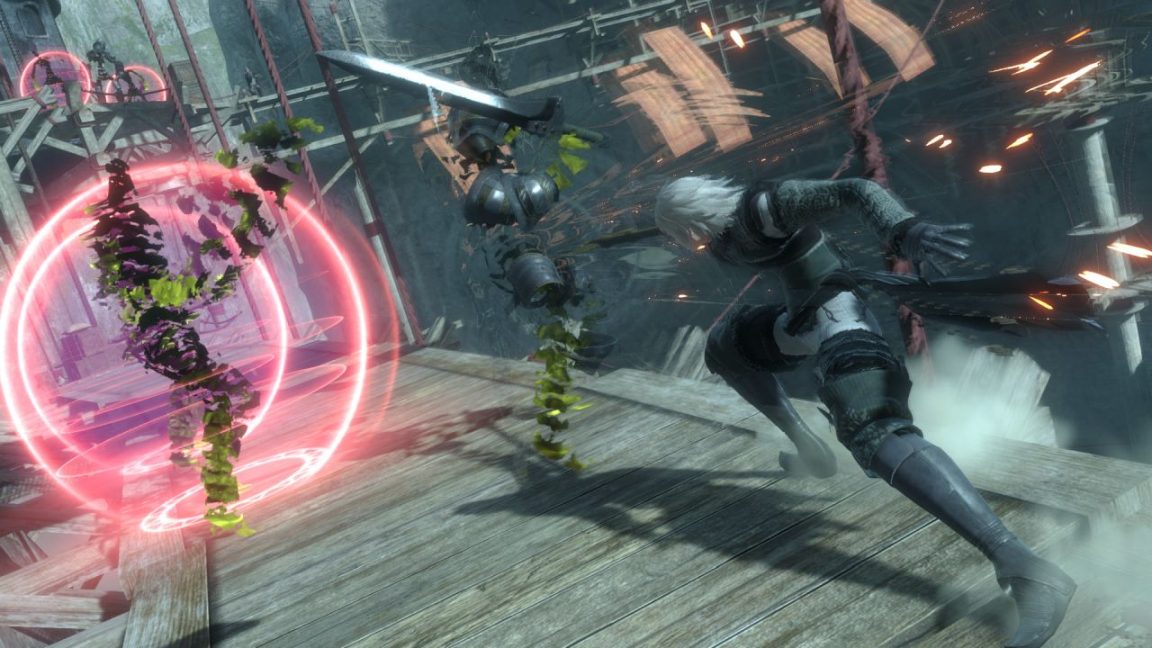 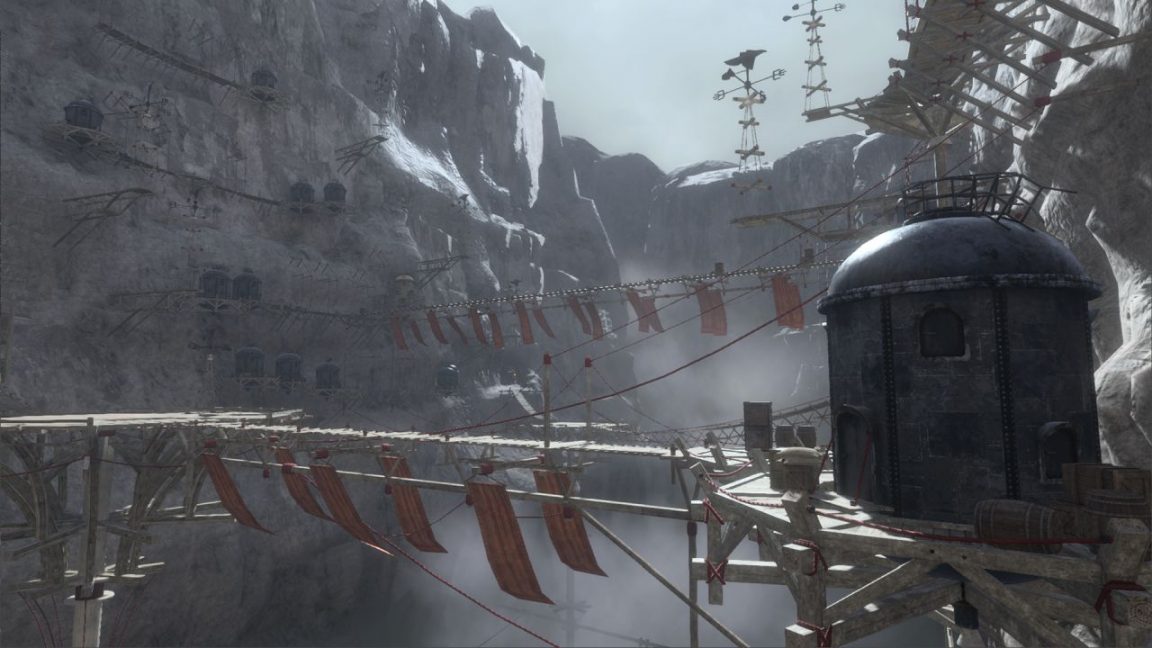 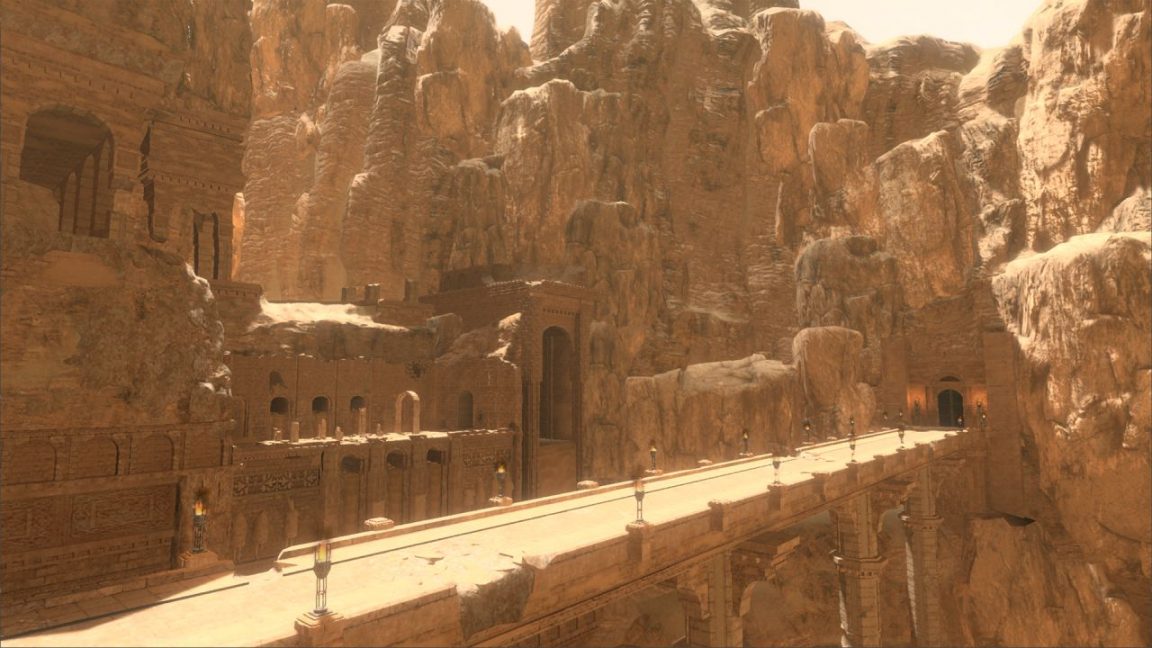 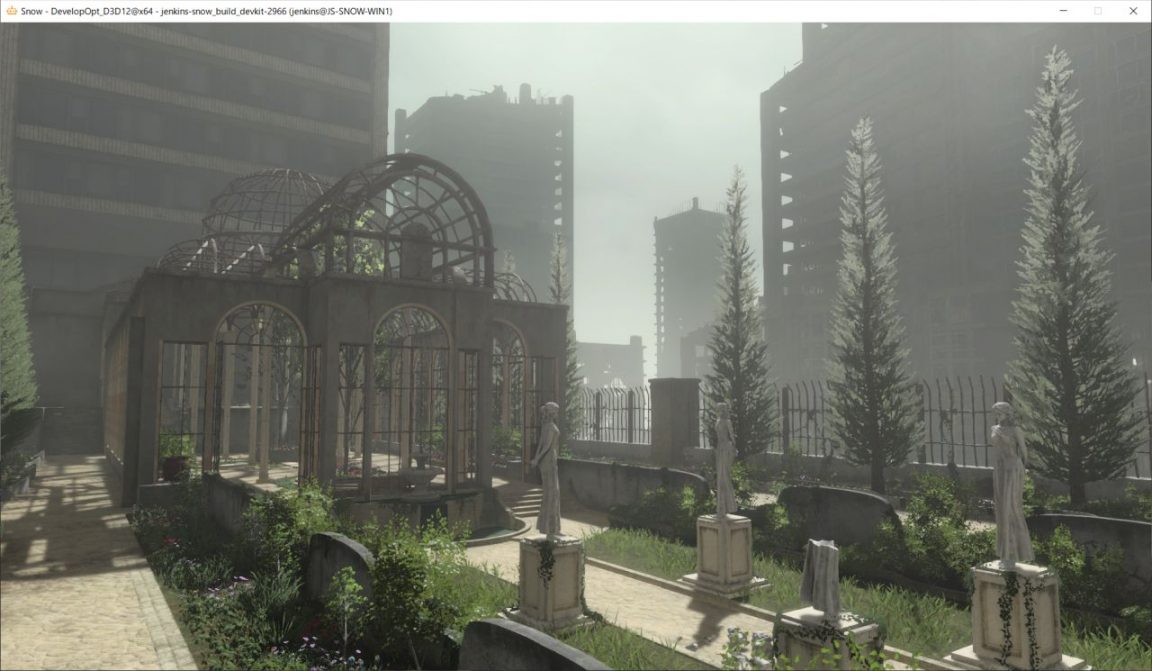 Bugsnax, Middle-earth Shadow of War and Hollow Knight are your November PS Plus games

No Man’s Sky is coming to PS5 and Xbox Series X at launch with update 3.10