This is the first time that the console has launched in a different colour.

There’s a special red and blue edition of the Nintendo Switch on the way.

The Japanese games giant is releasing this version of its console alongside the upcoming Super Mario 3D World + Bowser’s Fury. That’s set to launch on February 12 and Nintendo gave us another look at the release earlier today.

This special edition of the Nintendo Switch comes with red Joy-Con controllers, each of which are accompanied with blue straps, as well as blue grips for the Joy-Cons. The console and dock itself are both red. This is the first time that Nintendo Switch is available in a colour other than that grey/black tone it has.

No doubt this will become yet another highly sought-after piece of special Nintendo hardware, following in the footsteps of that limited edition Animal Crossing Switch which keeps periodically appearing for sale at various places. 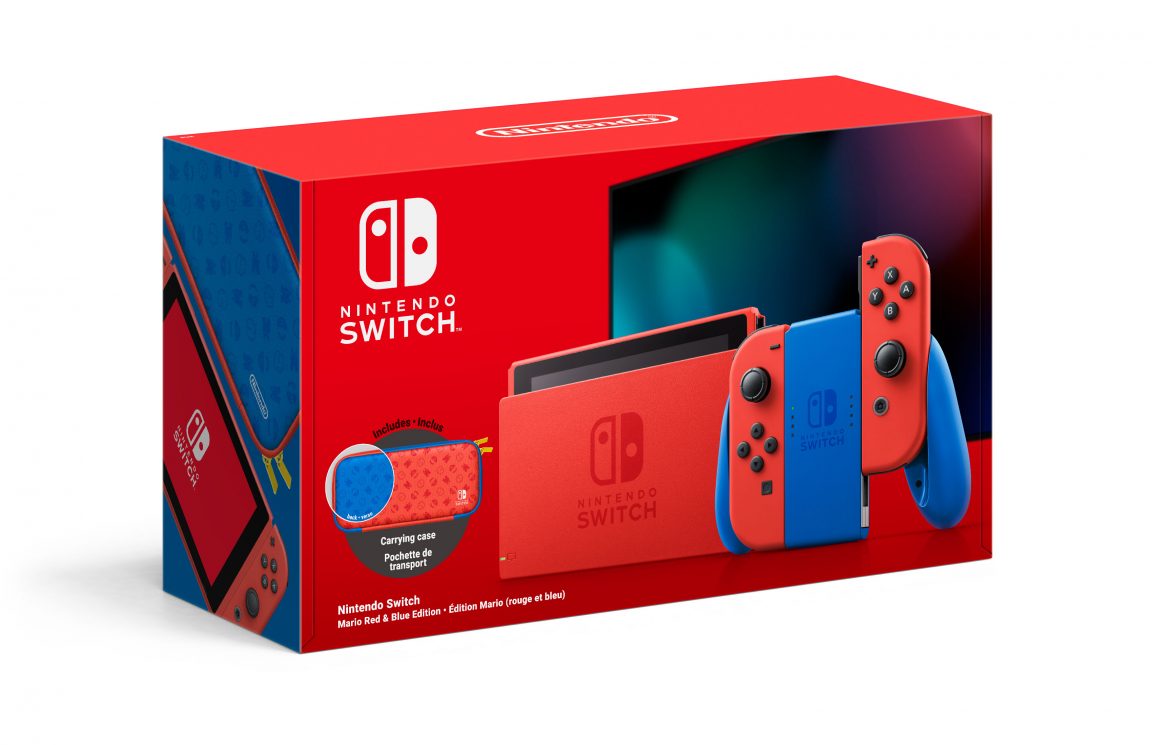